Yes, that’s the title of a book by Sheila Upjohn, but we also would like to ask the question. Why has Julian become a major figure of the Church in our era, after centuries of obscurity?

The first reason must be the Holy Spirit. God entrusted her with a message for her “even-Christians” that turned out to be less for those of her own time than ours.

But how has this come about? One source must surely be the words of Jesus to her: “All shall be well”. It was TS Eliot’s use of these words in his poetry that brought Julian to the attention of a much wider audience than even Grace Warrack’s turn of the century translation. With our increased awareness of the suffering of others the words themselves speak to our age as perhaps they never could have to any other. These words are also likely to be many people’s first introduction to Julian, and as a hook they have proved effective.

Another reason must be that she was a woman who wrote a book of theology, and not only that but one quite distinct from other books by visionaries of her own time, or even of any time. There is a greater audience nowadays for a voice as distinct as Julian, and more interest in a woman in her position.

Fourth, interest has built on interest. If Julian has become more significant to the Church now, it is because hundreds of people were writing, studying, and talking about her during the 20th century, which included the celebrations of the 600th anniversary of the Revelations in 1973. We have inherited the interest of the dedication and attention of many from Margery Kempe in the 14th century to Sr Anna Maria Reynolds and Fr Robert Llewelyn in the 20th. Many have contributed to the understanding and appreciation of Julian’s teaching, which itself has attracted more interest. Properly approached, it may all lead to deeper life in Christ, an aim next to Julian’s heart, and a collaboration she would delight in. 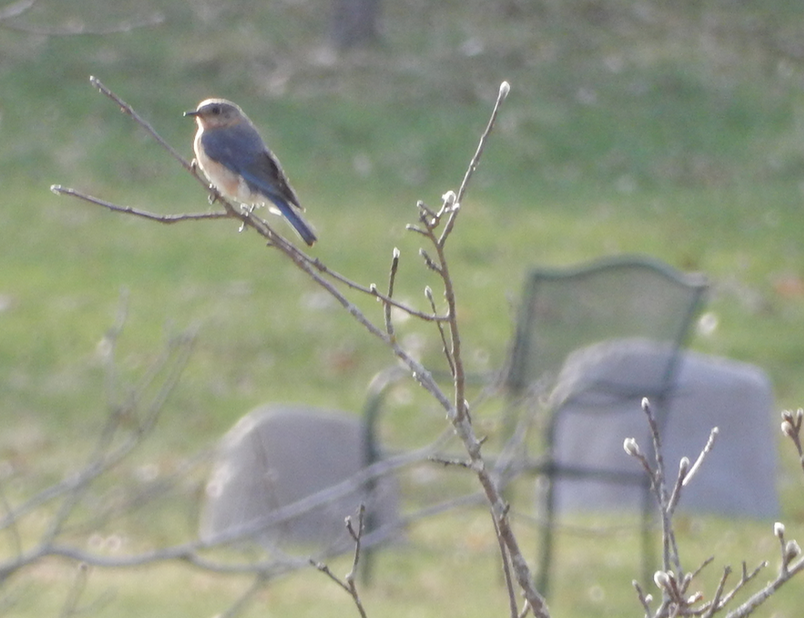