In the beginning there was no Christmas tree. There was no liturgy, no vestments, no candles, no central heating, no cookies, no poinsettias. There were no carols, and nobody was singing Silent Night. There was nothing that could be called Christmas.

There was instead a young mother who had to give birth far from home, without the support of friends or family. It was some men, years later, who perhaps knew nothing of infants, who made the semantic leap that this infant called Holy was the same as that concept of God they called Word: this child and what he became was what God communicated of himself into the world. That Word which nobody would ever have been able to hear is translated into a language of earth.

But he will be heard and understood only to the extent that he is welcomed with quiet and listening hearts. More complicated still for adults, this Word is an infant, with the language of infants. They must learn anew, as those who know nothing, how to be attentive to what he has to tell them; not to surround him with more words but to let this Word speak in their idiom of flesh and blood the vaster things of the spirit that they are called to beyond every word they already know.

And this Word, this Image, is the same poor one, the same infant who comes with nothing and surrenders everything, who, like any infant, will accept only love, and will rearrange everything in them if they want to take Him in. All he asks for is a home with them. This is Christmas. 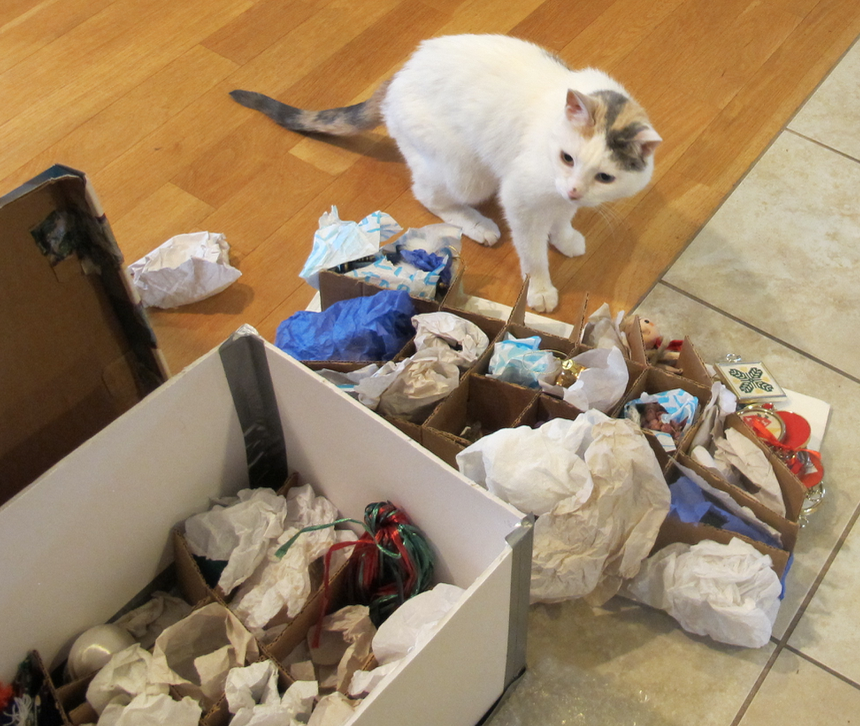 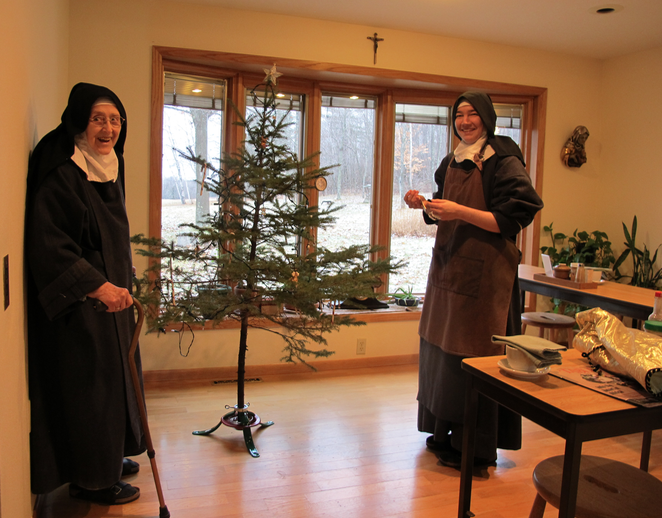 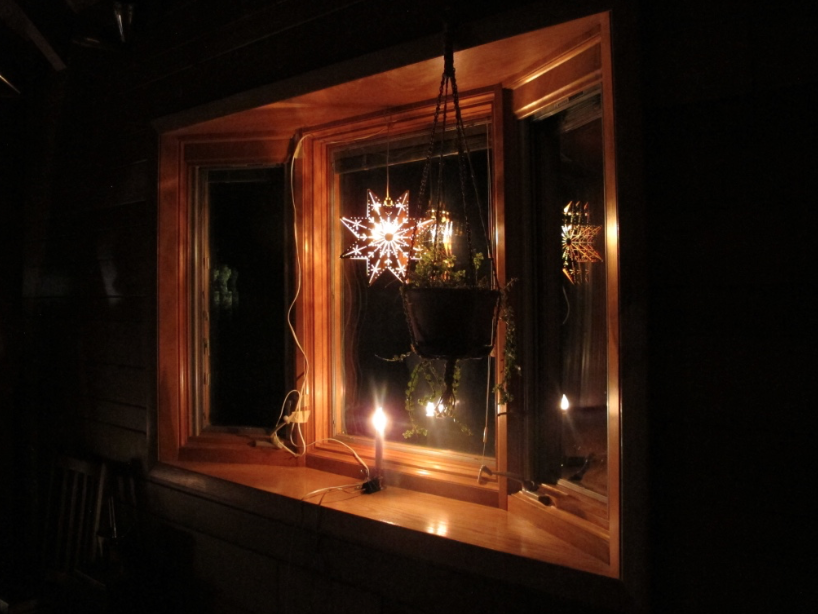