In the eyes of God, what is important? At the last supper Jesus is in the midst of his disciples and the twelve, and the apostles begin to dispute as to which of them should be considered the greatest.

Having just offered them bread as his own body, about to give his life for them, they who are about to abandon him are poised to divide into little camps that will bicker ad infinitum over who has the most authority among them and who has the last word.

Jesus is at pains to subvert this old way of going about things: his kingdom is not about being on top or pointing fingers—methods of establishing righteousness his followers have been well-schooled in. Instead what he needs of them, what is important, is that they care for each other as he cares for them—actively and personally, putting nothing whatsoever between himself and them.

Can they really do this? Certainly not by their own resources, which usually stop when their self-interest is fulfilled. But Jesus has given to them the gift of his own love, the love that will love others through them. Their faith will constantly be challenged by the humility and self-disregard of this abiding care and compassion that will never abandon them. And this same love will continually undo in them all the various untruths they let tyrannize themselves about their own importance or that of others.

This care calls them to pour themselves out, to pass by their own importance and honor in imitation of the love that so faithfully and humbly serves them. The world may well not notice them at all, but they are always in the eyes of eternal love. 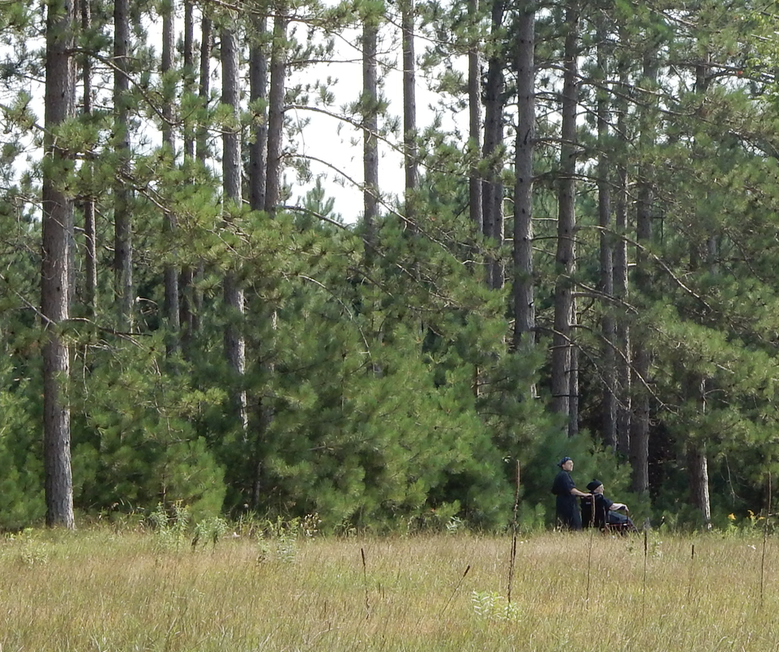