The questioning of Thomas

There are two things about this familiar story which need to be underlined—and maybe it is a too-familiar story, our minds heading immediately for that groove at the bottom of which sits Doubting Thomas, year after year. Perhaps the Church has banged on about Doubting Thomas for so many centuries because, frankly, uncertainty is scary. And the only thing more frightening than one’s own uncertainty is someone else’s uncertainty; the specter of another’s doubt casts a shadow upon one’s own belief and all that it rests upon. So maybe it’s just easier, year after year, to fob the whole fearful burden onto Thomas rather than looking too awfully closely at the dynamics of the story.

Here’s one thing: As can be seen from his eventual response to Jesus, it’s clear that Thomas understands just how high the stakes are, and how shattering the consequences were the bodily resurrection of Jesus to be true, and he will not have anything less than truth. (And it should be remembered the other apostles themselves did not believe the first time they were told, either, by Mary Magdalene—or the second time.) Thomas will not be bought off with false hope. Like so many holy prophets before him, Thomas has thrown down the gauntlet to the Lord in no uncertain terms.

And here is the second thing: Jesus honors that. He comes to Thomas and answers his questioning in the same words Thomas had used, in and on Thomas’s own terms. Though Jesus wasn’t bodily present when Thomas expressed his reservations, he was fully aware of his questioning and came to answer it directly. And when Jesus says to Thomas, “Blessed are those who have not seen and yet have come to believe”— these words are not remonstrance to Thomas. Those words are for us, who, by the ministry of the apostles will come to faith after the time of Jesus’s ascension into heaven, and to whom Jesus our Lord and our God is visible under the humble form of bread and wine, and also in the form of our neighbor, of the outcast, of those in need. We don’t see Jesus bodily—we don’t have that kind of certainty. What we do have is his promise that he who loves us will come to us, and will be with us, even in our fear, uncertainty, and doubt—and we will not be overcome. 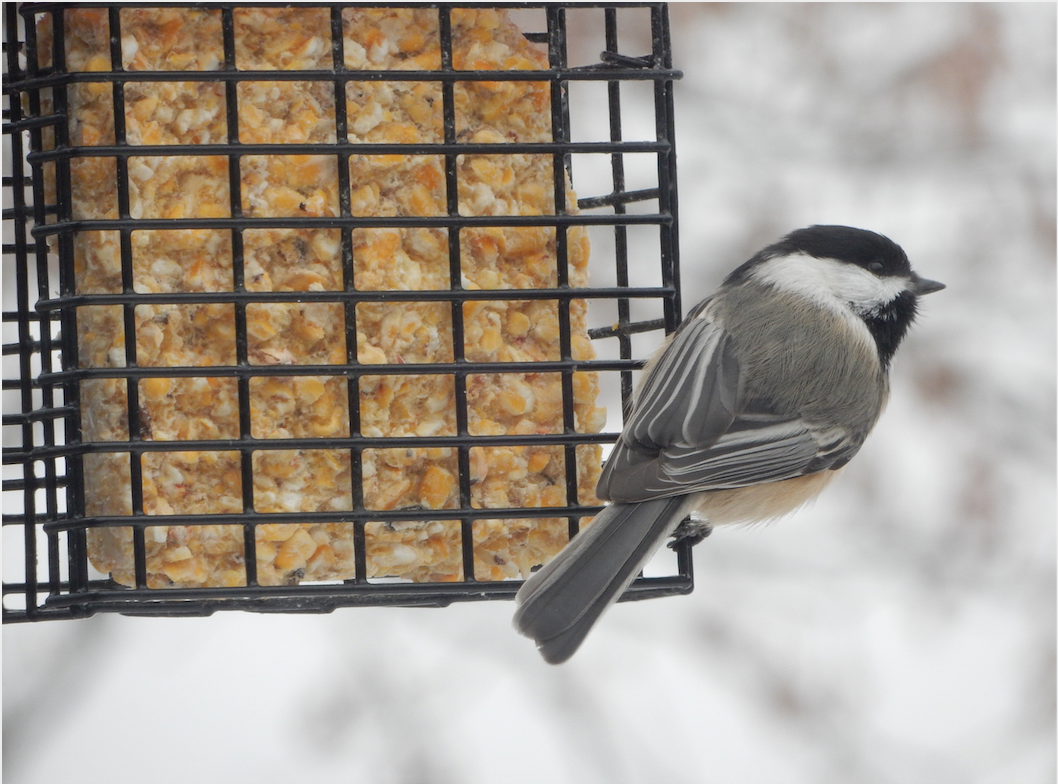