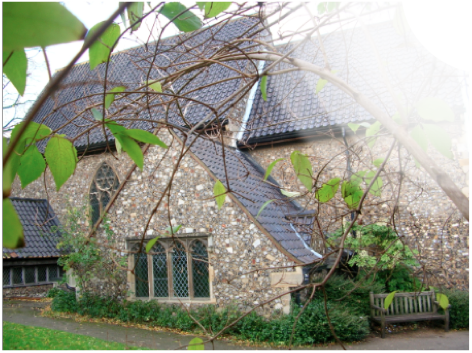 In the early summer of 1974, a blind man, assisted by his companion and driven by some strange compulsion, made his way to Norwich to visit the Julian Cell. Many years before he had been a prisoner of war in the hands of the Japanese...As he and his friend knelt together in the silence of the cell he became aware of the reason for his strange journey. Julian herself appeared...

Julian of Norwich is the patron and inspiration of the Order. It is part of our mission to broaden awareness and understanding of her message and theology and of her singular witness to God's love in Christ, and its capacity to change hearts and lives.